Racism Ends With Us Video Wins Award for Huron-Perth CDSB 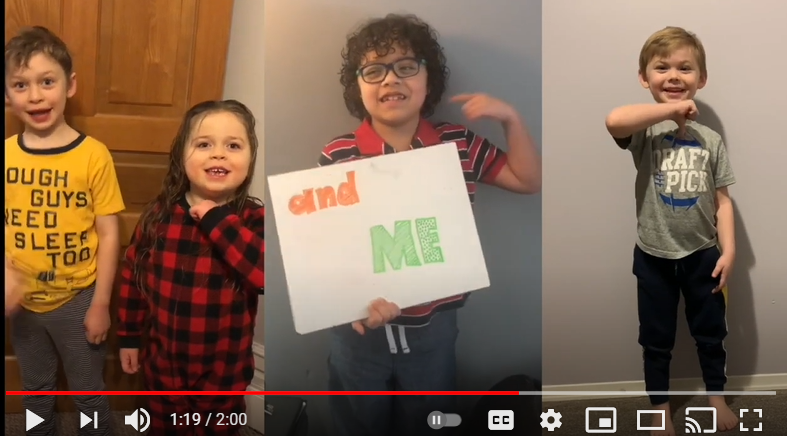 Students and staff at the Huron Perth Catholic District School Board’s Blessed Carol Acutis School responded to a call to create an anti-racism video for a contest and that video took the top award. View the winning video.

The London-based multicultural community service – LUSO – sponsored a regional contest called “Racism Ends with Us” and invited video submissions of 2-minutes each that demonstrated means of bringing racism to an end.

In an interview with the Beacon Herald, students involved in the video explained how they hoped that the video would “help others learn that racism is a societal issue and to end it requires understanding and acceptance from everyone.”

Congratulations to the students and staff at the Huron Perth CDSB’s Blessed Carol Acutis School!